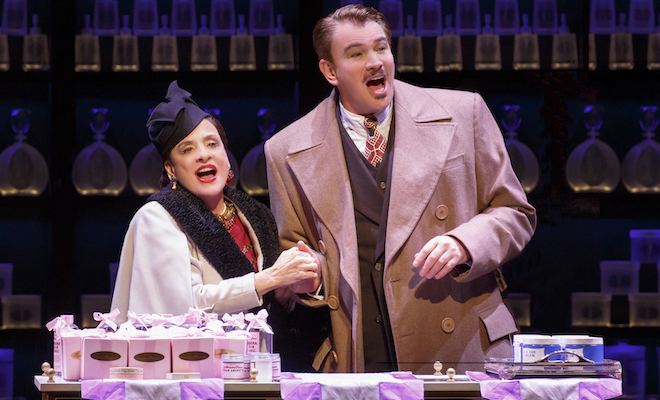 WAR PAINT is produced by David Stone and Marc Platt.