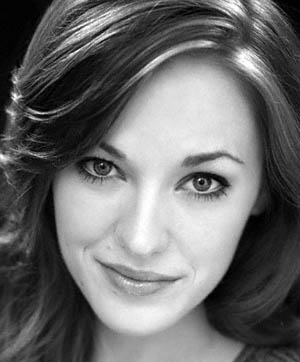 StageLight Magazine and “Call Me Adam” sat down with Laura Osnes, two-time Tony Award nominee and star of Rodgers + Hammerstein’s Cinderellaon Broadway, to discuss starring in the Tony Award winning musical, her influences, staying grounded, staying in shape, and many other exciting details of her life and career!

Laura was nominated for the Tony Award for her performance in Frank Wildhorn’s Bonnie & Clyde (“Bonnie Parker,” San Diego Theatre Critics Circle Award). She also starred as “Nellie Forbush” in South Pacific and appeared in the recent revival of Anything Goes. She made her Broadway debut as “Sandy” in Grease, having won NBC’s reality competition Grease: You’re the One That I Want. In addition to portraying Rodgers + Hammerstein’s “Nellie Forbush” and “Cinderella,” she recently appeared in their musical Pipe Dream at New York City Center ENCORES! and starred in The Sound of Music in concert at Carnegie Hall.