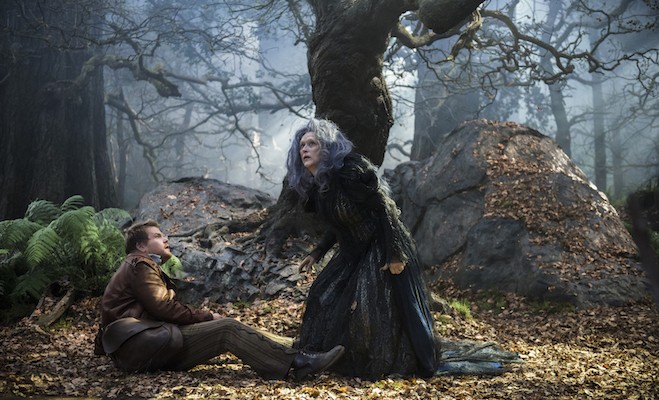 TOP 10 STORIES YOU NEED TO KNOW THIS WEEK

Which Chita Rivera show is coming to the Great White Way? Which movie musical is climbing the Billboard charts? And which two stars returned for closing night of Cinderella? Find out all this and more in Stagelight’s Top Ten Theater Stories of the Week. Film star Emma Stone will be extending her contract with Cabaret for an additional two weeks. She will play the coveted role of Sally Bowles through February 15, but her replacement has yet to be announced.

9. And in other Cabaret news… Producers announced this week that the Pulitzer Prize winning play Disgraced will close March 1, 2015. On the bright side, they will also be launching a U.S. tour of the play for November 2015.

7. The Visit rumored to take over Broadway’s Lyceum Rumors began circling this week that Kandor and Ebb’s The Visit starring Chita Rivera will take over the Lyceum Theatre after Disgraced leaves. An announcement from producers is expected this week.

Broadway’s hit magic show The Illusionists finished its run this past Sunday at the Marquis Theatre. However, due to its massive success at the box office, the show is scheduled to return later in the season. This is Our Youth closed on Broadway this week after 26 previews and 133 performances. Film star Michael Cera moved audiences in the role of Warren in this Kenneth Lonnergan dramedy (also Cera’s Broadway debut.)

4. Into the Woods continues strong at box office For the second straight week, the hit Into the Woods film starring Meryl Streep came in at number two at the box office. The film has brought in just under $100 million so far, and is widely being considered a big hit for Disney.

3. Pippin film on the way Producers Craig Zadan and Neil Meron confirmed via Twitter that they will be producing a brand new Pippin film for the Weinstein Company. Zadan and Meron are confident they have another hit on their hands, after their success with the Chicago and Hairspray films. The smash Broadway hit Cinderella closed this past week, but not without a trip down memory lane. Original cast members Laura Osnes and Victoria Clark surprised the closing night audience and joined the cast onstage for their final bows.

1. Into the Woods climbs the Billboards The soundtrack to the Into the Woods film broke the top 20 in this week’s Billboard 200. The album came in at number 19, while Disney’s Frozen holds the number 11 spot and Taylor Swift at number one.