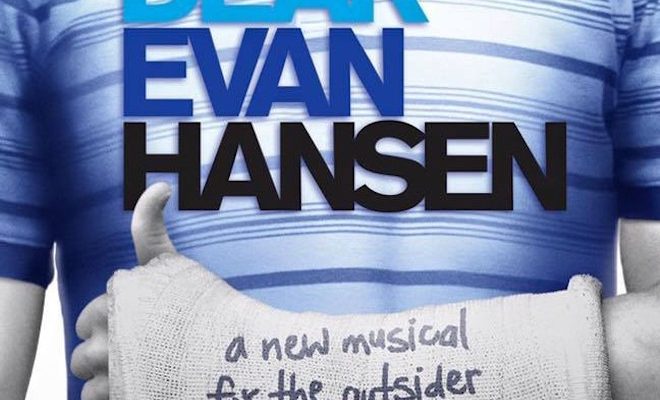 TICKETS FOR THE BROADWAY PRODUCTION OF
DEAR EVAN HANSEN
TO GO ON SALE THIS SUNDAY, JUNE 19

New York, NY – Producer Stacey Mindich has announced that tickets for the highly anticipated Broadway premiere of the original musical Dear Evan Hansen will go on sale this Sunday, June 19 at 9 AM via Telecharge.com. The musical begins previews on Monday, November 14, 2016 and will officially open at the Belasco Theatre (111 West 44th Street) on Sunday, December 4, 2016.
With a book by Obie Award-winner Steven Levenson, score by Tony® Award nominees Benj Pasek & Justin Paul, and direction by 3-time Tony® Award nominee Michael Greif, Dear Evan Hansen had its world premiere at Arena Stage, Washington D.C., this past summer and recently concluded its record-breaking New York debut at Off-Broadway’s Second Stage.