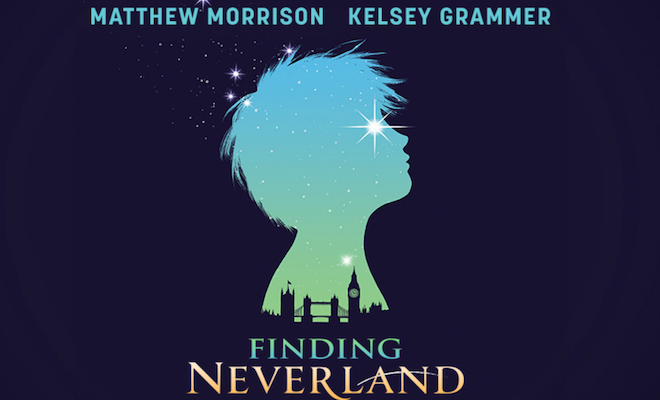 THIS WEEKS 10 THEATRE STORIES YOU NEED TO KNOW

What Tom Hank movie is finally being transformed into a stage musical? Which Grey’s Anatomy star is returning to the Great White Way? And where can you see the brand new Frozen song? Find out all this and more in Stagelight’s Top 10 Theater Stories of the Week! 8. A League of Their Own comes to Broadway
Rumors are flying this week that Jason Robert Brown (currently represented on Broadway by Honeymoon in Vegas and in theaters by “The Last Five Years”) is working on a new musical version of the hit film A League of Their Own. Details have yet to be released, but no doubt League will have audiences lining up around the block. 7. T.R. Knight joins It’s Only A Play
Grey’s Anatomy star T.R. Knight returns to the Great White Way starting March 31 in the smash hit It’s Only A Play. This is not Knight’s first foray into the Broadway scene, having played opposite Patrick Stewart in A Life in the Theatre. 3. Finding Neverland starts previews
Broadway performances began this past Sunday for the new smash musical Finding Neverland starring Kelsey Grammer and Matthew Morrison. The musical arrives amidst a plethora of new musicals, but with Diane Paulus at the helm, audiences are surely in for a treat. 1. And finally… a new Frozen song!
Broadway stars Idina Menzel and Kristen Bell are back with a brand new Frozen song. The song is called “Making Today a Perfect Day” and will play as part of the new short Frozen Fever alongside Disney’s new live-action Cinderella film.