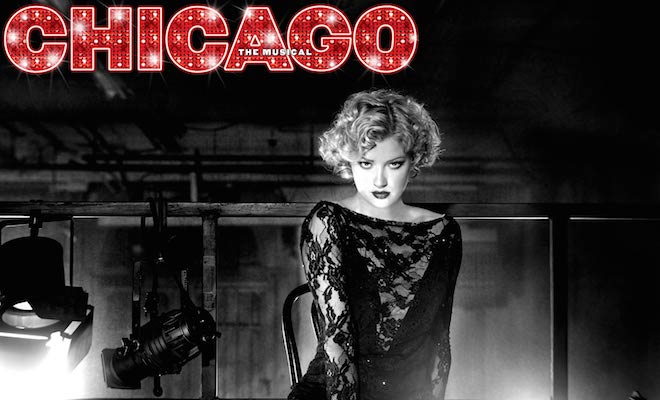 THE MASTERMINDS AND MURDERESSES BEHIND “CHICAGO”

The Kander and Ebb musical Chicago first appeared on the Broadway stage in 1975 featuring the choreography of the one-and-only Bob Fosse. Since then, Chicago has gone on to inspire a movie starring Catherine Zeta-Jones and Renee Zellweger, and a Broadway revival that has been running since 1996. The 1996 revival began as a star-studded production with Ann Reinking, Bebe Neuwirth, and Joel Grey, and continues to entertain audiences today, having played over 7,300 performances.

But very few outside of the theater community know that the hit musical is actually based on a play of the same name by reporter Maurine Dallas Watkins, written in 1926. Watkins’ original play surrounded actual murderesses and crimes from Prohibition-era Chicago.

Early in the 20’s, news served as entertainment, as big cities like Chicago became obsessed with high profile murder trials. In 1924, Beulah Annan and Belva Gaertner both stood trial for murder. Inspiring the character of Roxie Hart, Annan was accused of murdering her lover. Inspiring the character of Velma Kelly, Gaertner was a cabaret performer accused of murdering a man with an automatic pistol. Similar to the onstage version, Annan and Gaertner’s trials were sensational and spectacular. Both women were acquitted of these crimes.

Maurine Dallas Watkins worked for the Chicago Tribune and covered the trials of Annan and Gaertner, before writing the play version of Chicago. Her newspaper columns were a huge hit and helped fuel the craze surrounding the Chicago murders. Her play initially inspired a silent movie version in 1927 and another film adaptation called Roxie Hart in 1942. Her play went on to inspire Gwen Verdon and Bob Fosse to create the musical version along with Kander and Ebb in the early 1970’s.

The story and characters that Watkins created all those years ago still live on today – 8 times a week – at the Ambassador Theatre on 49th Street. Many audiences have been razzle-dazzled, many actors have sung the songs, and many stars have played the roles of Roxie, Velma, Mama, and Billy throughout the Chicago revival’s 19 year run. And with so many great minds involved in this show’s creation – Watkins, Kander, Ebb, Fosse – it will be no surprise if Chicago continues on for years to come.