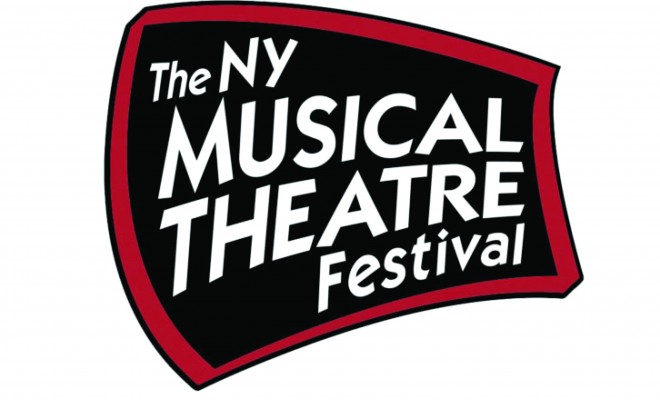 It’s July which means NYMF is back!  This is easily one of our favorite events when it comes to theatre.  So we put together our list of shows that we want to see!

A musical about finding your own voice.

A gospel singer leaves home, going from the ‘music of praise’ to the ‘music that pays’. A jaded roadie rushes him away from an arena full of screaming fans while a forgotten and ignored old man on a street corner belts some beautiful blues just because it feeds his soul. Jeremiah realizes that somewhere along the way, it became more about the money than the music. He goes back – to family, to friends, to the woman he left behind, but can he? Is it love or just nostalgia? He returns to the place where everything is familiar, except that nothing is. He learns that he has to find his own way home.

DEEP LOVE: A GHOSTLY ROCK OPERA is a story of love, loss, and indecision where sweethearts become adversaries in pursuit of what they cannot live without. Told entirely through continuous, haunting rock and roll, DEEP LOVE features Jon Peter Lewis from American Idol, his bandmate from The Voice Ryan Hayes (of the group Midas Whale), and Amy Whitcomb from The Voice and The Sing-Off. Heartwarming and heartbreaking, it promises to delight all ages. Audience members are encouraged to come dressed in their best funeral attire. SPOT ON THE WALL

Book and Lyrics by Kevin Jaeger
Music by Alex Mitchell

Lost inside the art of memory.

SPOT ON THE WALL tells the story of one family’s search for expression and empathy inside a museum. Paul Hunter, a talented photographer, is about to have an exhibition of his work at the museum – but when his artwork focuses on his mother’s recent lost battle with cancer, his family finds out how difficult it can be to face your pain and your past. With allusions to Greek mythology and a contemporary score, SPOT ON THE WALL reminds us to delve into the ugly truth and look for the beauty. MANUEL VERSUS THE STATUE OF LIBERTY

A musical comedy about illegal immigration.
Winner of the 2014 NYMF Developmental Reading Series Award, this Latin-infused American musical is inspired by the true story of a Princeton undergrad who was an undocumented child immigrant from the Dominican Republic. When Manuel gets a Rhodes Scholarship to study at Oxford, he’s faced with the realization that he can’t leave the USA. He takes on The Statue of Liberty in the fight of a lifetime: the high-stakes boxing match that is immigration today. Is Manuel worthy? No one is spared in this political comedy that pulls no punches about immigration reform and the American Dream.
Running Time: 1 hour and 40 minutes, plus one intermission.