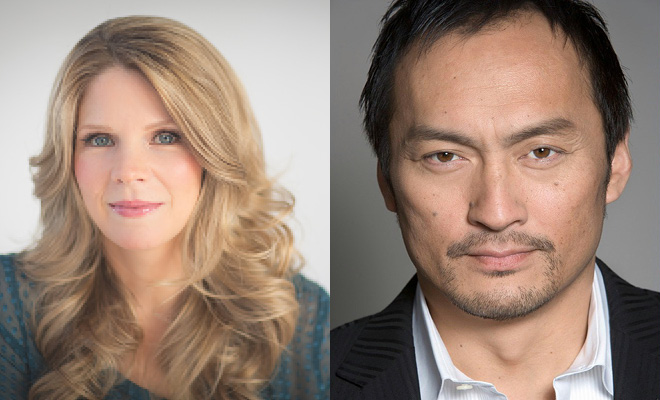 RETURN OF THE KING … AND I

It was recently announced that Rodgers and Hammerstein’s The King and I will be making a return to the Great White Way, starring multiple Tony Award Nominee Kelli O’Hara and Oscar nominee Ken Watanabe.

The revival is set to open at the Vivian Beaumont Theatre at Lincoln Center in Spring of 2015. Additional casting for the show is underway.

The production will be directed by Bartlett Sher, who seems to be assembling most of the same team he used for Linclon Center’s 2008 revival of South Pacific, featuring costume design by Catherine Zuber, Set design by Michael Yeargan, and Musical Staging by Christopher Gatelli (featuring much of the original Jerome Robbins choreography).

The King and I was last seen in New York in a 1996 Revival featuring Donna Murphy and Lou Diamond Phillips. The production earned Murphy her second Tony Award, and ran for a total of 27 previews and 780 regular performances.

Featuring such hits as “Getting to Know You”and “Shall We Dance?,”The King and I premiered in New York City on March 29, 1951 and ran for a total of 1,246 performances. It was later adapted into a blockbuster movie starring Yul Brenner (who reprised his role from the Broadway production) and Deborah Kerr.

This will mark the fifth revival of the show since its New York premiere.