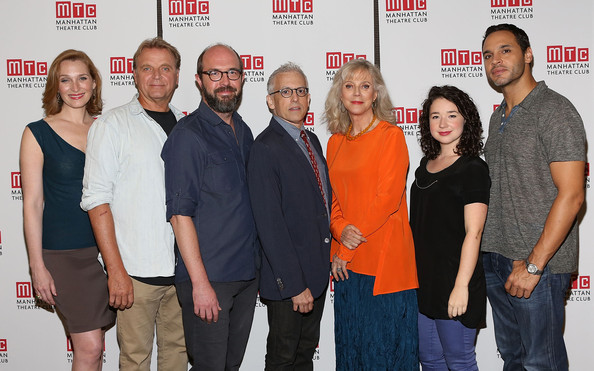 Margulies holds a unique position as one of the most critically and commercially successful modern playwrights. He made his New York playwriting debut in 1982 with the one-act Luna Park and never looked back. His plays have been commissioned by such reputable regional theaters as South Coast Repertory, Actors Theatre of Louisville, and Geffen Playhouse. In addition to his win in 2000, his works have also been selected as finalists for the Pulitzer Prize twice, for his plays Sight Unseen and Collected Stories. The Country House will mark his sixth play to be produced on Broadway, but his plays are frequently revived Off-Broadway as well as in regional theaters across America. Other popular titles include Time Stands Still, Brooklyn Boy, What’s Wrong With This Picture?, and The Model Apartment.

In addition to his work for the stage, Margulies also writes for the film and television. He is reportedly working on the screenplay for the HBO miniseries Middlesex, based on the best seller of the same name by Jeffrey Eugenides. He also teaches Undergraduate Playwrighting at Yale University as an adjunct professor.

The Country House is based on the pastoral comedies of Anton Chekov. Danner plays “the matriarch of a brood of famous and longing-to-be-famous creative artists who have gathered at their Berkshires summerhouse during the Williamstown Theatre Festival,” according to MTC. “But when the weekend takes an unexpected turn, everyone is forced to improvise… inciting a series of simmering jealousies, a flurry of romantic outbursts and a bout of passionate soul-searching.”

The Country House is produced by Manhattan Theatre Club in collaboration with Geffen Playhouse.

← Previous Story “THIS IS OUR YOUTH”
Next Story → JESSIE MUELLER EXTENDS