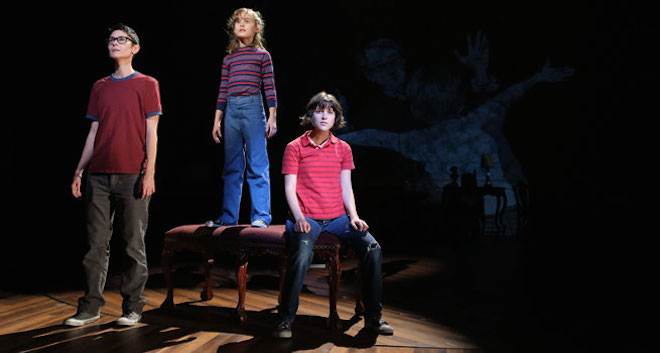 Awards will be presented in five competitive categories: Best New Musical, Best New Play, Best Revival, Best Unique Theatrical Experience, and Best Family Show. Winners in all categories will be selected by secret ballot by members of the awards committee of the Off Broadway Alliance.

Winners will be announced on May 27th. A complete list of nominees follows.

What’s It All About? Bacharach Reimagined

The Mystery of Irma Vep

Queen of the Night

The Wong Kids in the Secret of the Space Chupacabra Go! (La MaMa in association with Ma-Yi Theater Company)

Legend of Off Broadway Honorees

Among its initiatives, The Off Broadway Alliance sponsors 20at20, the event that runs twice a year for 20 days and lets theatergoers purchase $20 tickets to dozens of Off Broadway shows 20 minutes before curtain. It produces a free Seminar Series focusing on the culture, business and history of Off Broadway featuring major players from the Off Broadway scene. The Alliance operates the OBA Mentorship Program, which provides new producers with guidance and direction from Off Broadway veterans. And the Alliance created the Off Broadway Economic Impact Report, which outlines Off Broadway’s over $500 million annual impact on the economy of the City of New York.