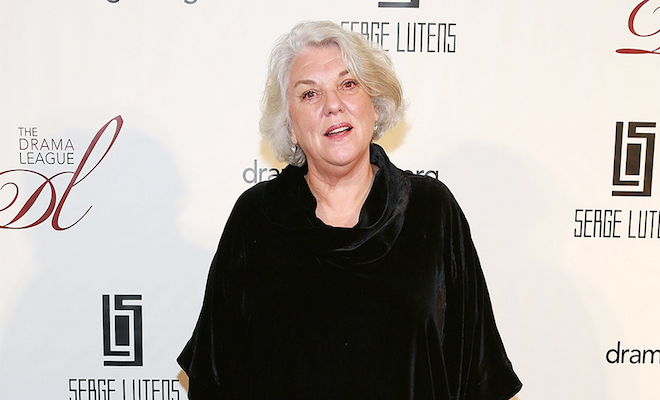 “Mothers and Sons” goes to Golden

From one of America’s most acclaimed playwrights, 4-time Tony Award® winner Terrence McNally comes Mothers and Sons, a powerful new Broadway play that explores the truths of who we are and who we love.

As previously announced, Tony and Emmy Award®-winner Tyne Daly stars in Mothers and Sons, a play about a mother who pays a surprise visit to the New York apartment of her late son’s ex-partner, who is now married to another man and has a young son. Challenged to face how society has changed around her—without her—she is finally able to see the rich life her son might have led.

Strikingly timely and deeply compassionate, Mothers and Sons is about the evolving definition of family and the healing power of forgiveness. Tony nominee Sheryl Kaller (Next Fall) directs. Additional casting will be announced shortly.

Mr. McNally’s other works for Broadway include Bad Habits; The Ritz; The Rink; Kiss of the Spider Woman; Love! Valour! Compassion!; Master Class; Ragtime; The Full Monty; and Frankie and Johnny in the Clair de Lune.
# # # # #