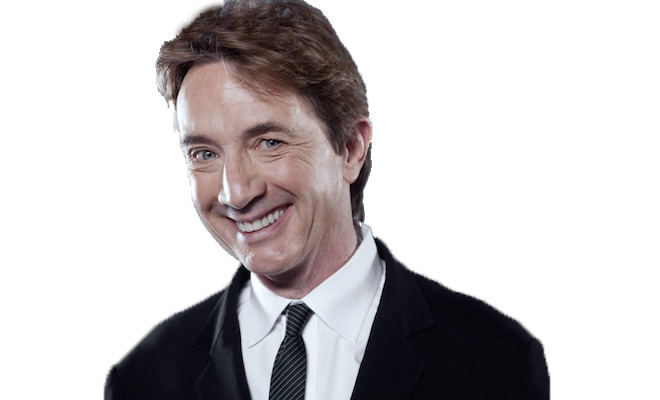 MARTIN SHORT JOINS “ITS ONLY A PLAY”

TERRENCE McNALLY COMEDY
MOVES NEXT DOOR TO THE
BERNARD B. JACOBS THEATRE
IN JANUARY

**TICKETS ARE NOW ON SALE**

New York, NY (November 6, 2014) – Producers Tom Kirdahy, Roy Furman, and Ken Davenport announced today that Broadway’s record-breaking, star-studded smash hit It’s Only a Play by 4-time Tony® Award winner Terrence McNally, will extend, and with a new star: Tony® and Emmy® Award winner Martin Short will assume the role of ‘James Wicker’ originated by Nathan Lane, who departs January 4th to prepare for his upcoming performance in director Robert Falls’ production of The Iceman Cometh at the Brooklyn Academy of Music in 2015. Previously scheduled as a limited engagement through January 4th, It’s Only a Play will extend at the Gerald Schoenfeld Theatre (where it has shattered house records) through January 18, 2015 and then transfer to its sibling Bernard B. Jacobs Theatre (242 West 45th Street) starting January 23, 2015 and currently scheduled through March 29, 2015. Short officially joins the company for performances beginning January 7, 2015. Tickets are now on sale for all performances through March 29th.

In It’s Only A Play, it’s opening night of Peter Austin’s (Matthew Broderick) new play as he anxiously awaits to see if his show is a hit. With his career on the line, he shares his big First Night with his best friend, a television star (Nathan Lane), his fledgling producer (Megan Mullally), his erratic leading lady (Stockard Channing), his wunderkind director (Rupert Grint), an infamous drama critic (F. Murray Abraham), and a fresh-off-the-bus coat check attendant (Micah Stock) on his first night in Manhattan. It’s alternately raucous, ridiculous and tender — and proves that sometimes the biggest laughs happen offstage.

Mr. McNally—a four-time Tony® Award winning playwright—recently celebrated the premiere of his 20th Broadway production, Mothers and Sons, which marks his 50th year on Broadway. Mothers and Sons, which was nominated for Best Play at the 2014 Tony® Awards, ended its celebrated Broadway run June 22, 2014 at the Golden Theatre and will be seen in more than twenty countries next year.

“Terrence McNally’s It’s Only a Play is that rare Broadway comedy
that’s as smart as it is funny”
-Linda Winer, Newsday

“The funniest play on Broadway in years!”
-Rob Shuter, VH1