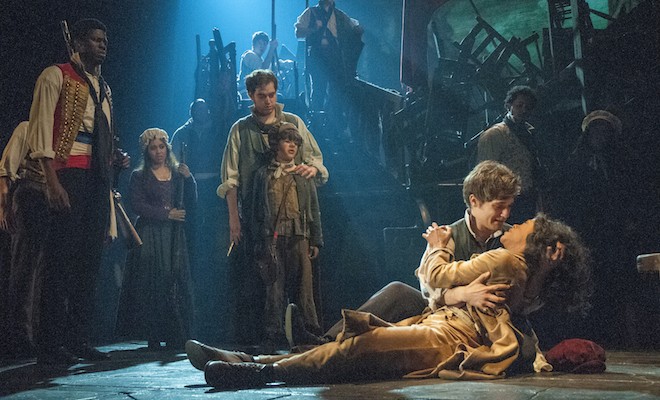 Brennyn Lark (Eponine) is making her Broadway debut in LES MISÉRABLES. She is a recent graduate of AMDA, The American Musical and Dramatic Academy.

There are over 3,000 productions of the LES MISÉRABLES School’s Edition scheduled or being performed by over 150,000 school children in the UK, US and Australia, making it the most successful musical ever produced in schools.