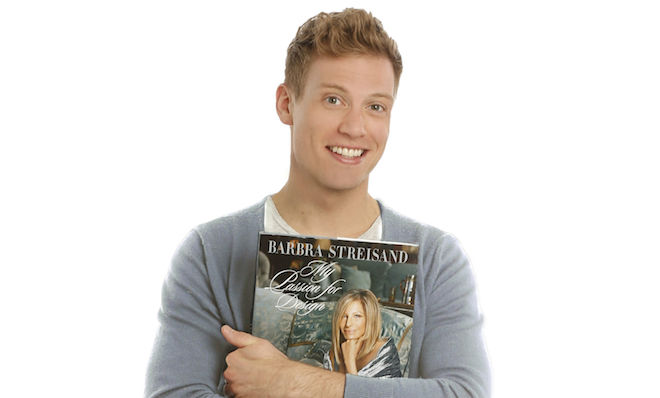 Last 4 weeks to see New York’s longest-running, critically-acclaimed comedy, Buyer & Cellar, now starring Barrett Foa (“NCIS: Los Angeles”). Buyer & Cellar must play its final performance at the Barrow Street Theatre (27 Barrow Street) on Sunday, July 27, 2014, and will have played 8 preview performances and 458 regular performances during its Barrow Street engagement where it recouped its initial investment faster than any Off-Broadway show in recent history.  To date Buyer & Cellar has grossed over $4,000,000 in ticket sales.

Buyer & Cellar, directed by Stephen Brackett, had its world premiere in April 2013 at Rattlestick Playwrights Theater, where it received rave reviews and played a sold-out, extended run before transferring to the Barrow Street Theatre where it opened June 24, 2013.

Buyer & Cellar plays Tuesday through Sunday at 7:30pm and Saturday and Sunday at 2:30pm. There will be no 7:30pm performance on Friday, July 4.  Tickets may be purchased by phoning 212- 868-4444 or by visiting www.smarttix.com.  The Barrow Street Theatre box office opens daily at 1pm.