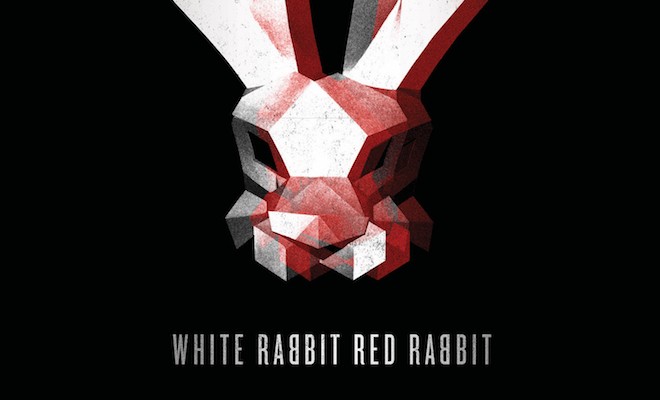 Tickets to WHITE RABBIT RED RABBIT are on sale via Telecharge.com/ (212-239-6200). The performance schedule is Monday evenings at 8:00pm.

A portion of the play’s profits will go to PEN International, the world’s leading association of writers working to promote literature and defend freedom of expression around the world (www.pen-international.org). WHITE RABBIT RED RABBIT is produced in association with Aurora Nova Productions and Boat Rocker Entertainment.