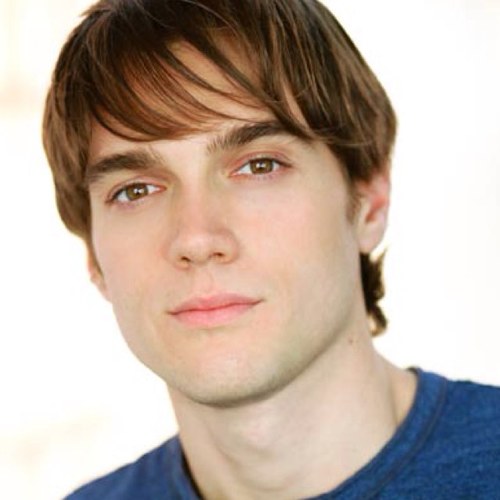 TO ASSUME THE ROLE OF PETER PARKER / SPIDER-MAN IN

“SPIDER-MAN TURN OFF THE DARK”

“We looked for our new lead in LA and New York. During Justin’s rehearsals as the alternate Peter Parker/Spider-Man, we realized this is the guy to take over for Reeve. He is one of Broadway’s great rockers,” said producers Michael Cohl and Jere Harris.

Justin Matthew Sargent comes to SPIDER-MAN Turn Off The Dark directly from the Broadway company of Rock of Ages, where he played Drew Boley, the lowly bartender turned rock star.

SPIDER-MAN Turn Off The Dark features music and lyrics by 22-time Grammy® Award-winners Bono and The Edge and a book co-written by Julie Taymor, Glen Berger and Roberto Aguirre-Sacasa, with direction by Ms. Taymor and additional direction by Philip William McKinley. Scenic Designer George Tsypin and Costume Designer Eiko Ishioka are winners of Outer Critics Circle Awards and were nominated for Tony® Awards for their work on SPIDER-MAN Turn Off The Dark.

The world’s most recognizable Super Hero leaps off the comic book pages and onto the Broadway stage in SPIDER-MAN Turn Off The Dark.  Peter Parker’s ordinary teenage life takes a turn for the extraordinary when he’s bitten by a genetically altered spider and suddenly finds himself endowed with incredible superpowers.  Parker quickly learns that with great power comes great responsibility as he tries to juggle the demands of high school and home life, while battling the Green Goblin and his band of super villains as they try to take down New York City and destroy everything Peter holds dear – including the beautiful girl-next-door, Mary Jane Watson.  This high-flying groundbreaking and history-making production brings this story – inspired by more than fifty years of Marvel comic books – thrillingly to life!