‘In & Of Itself’ Production Photos Released 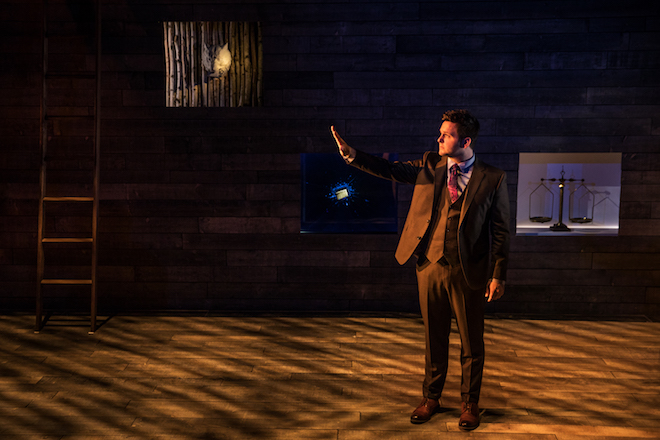 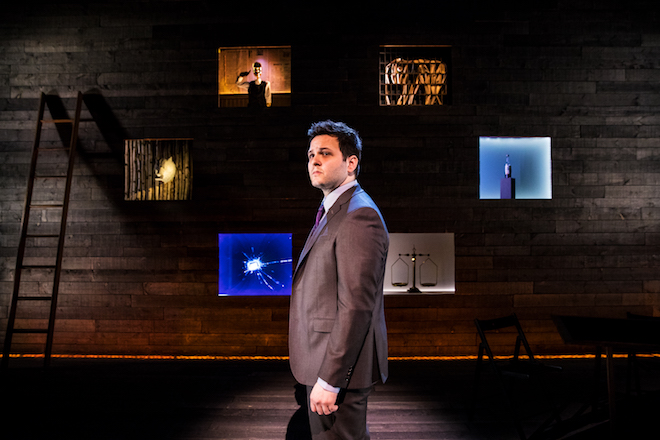 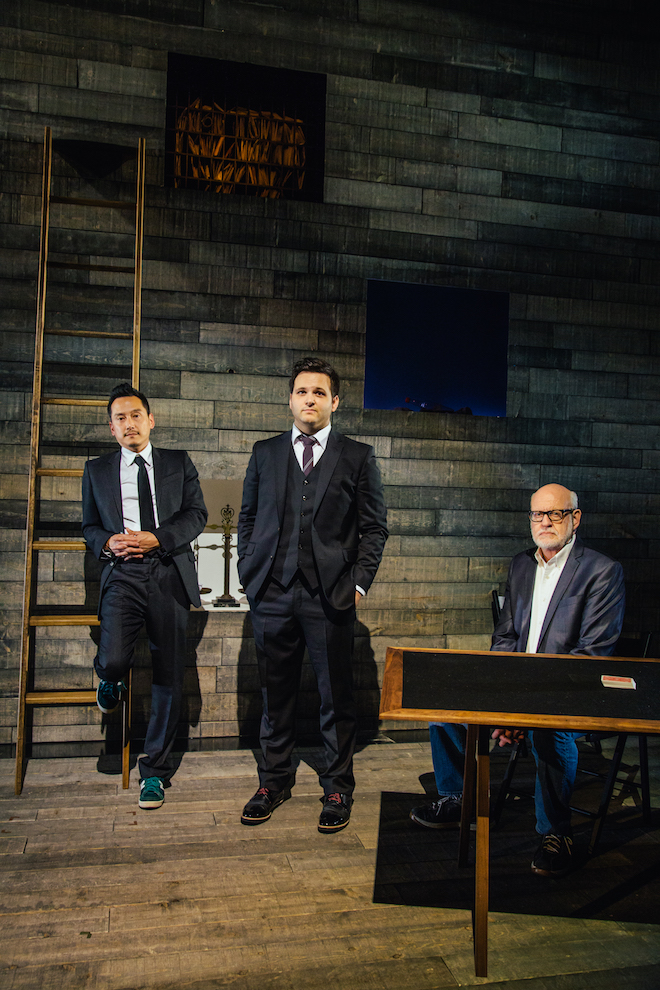 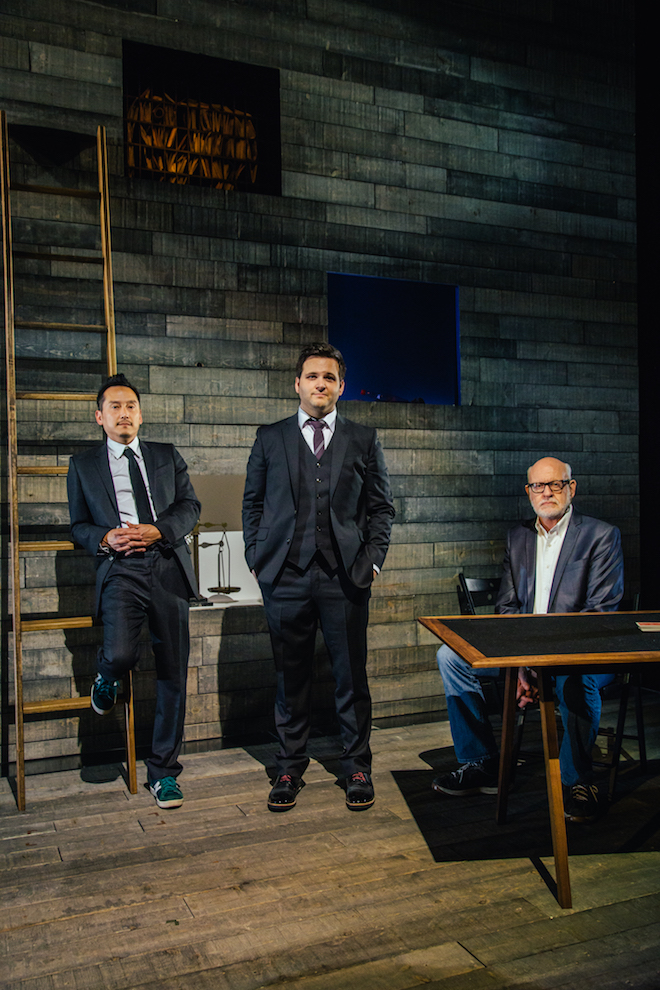 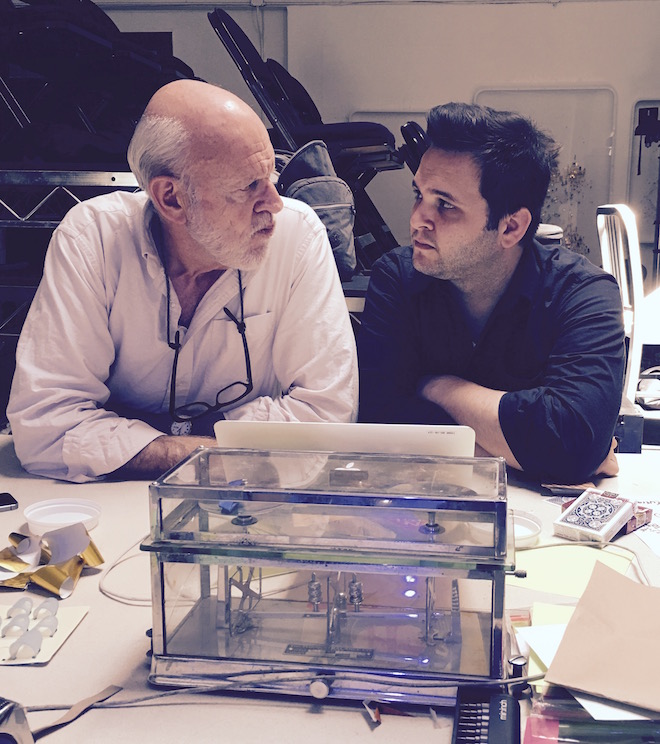 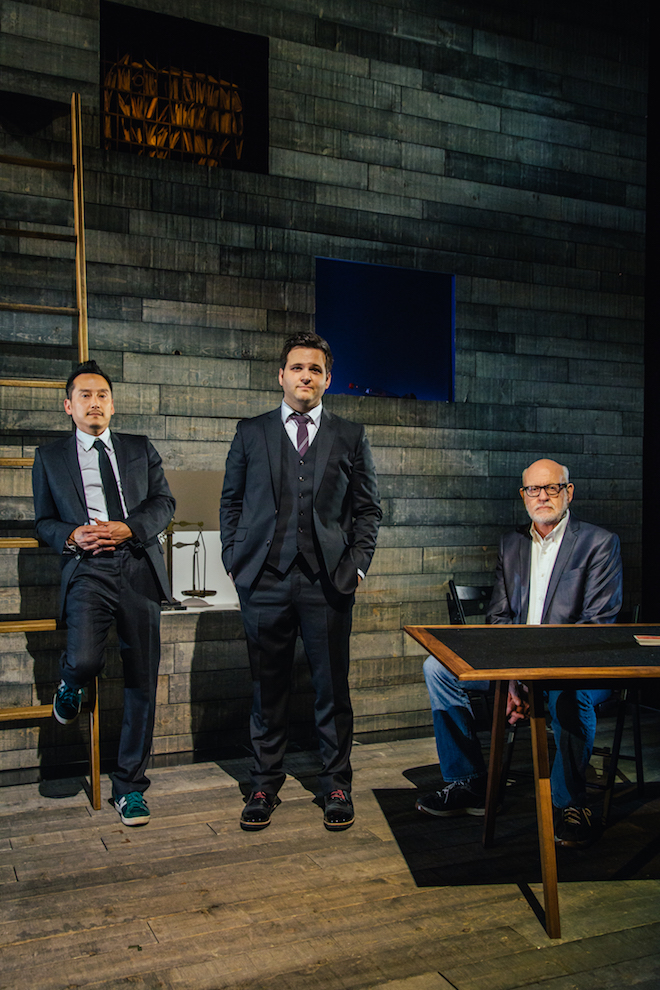 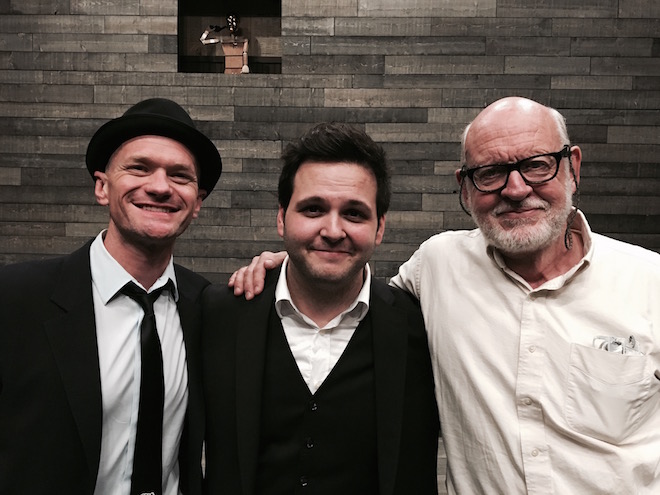 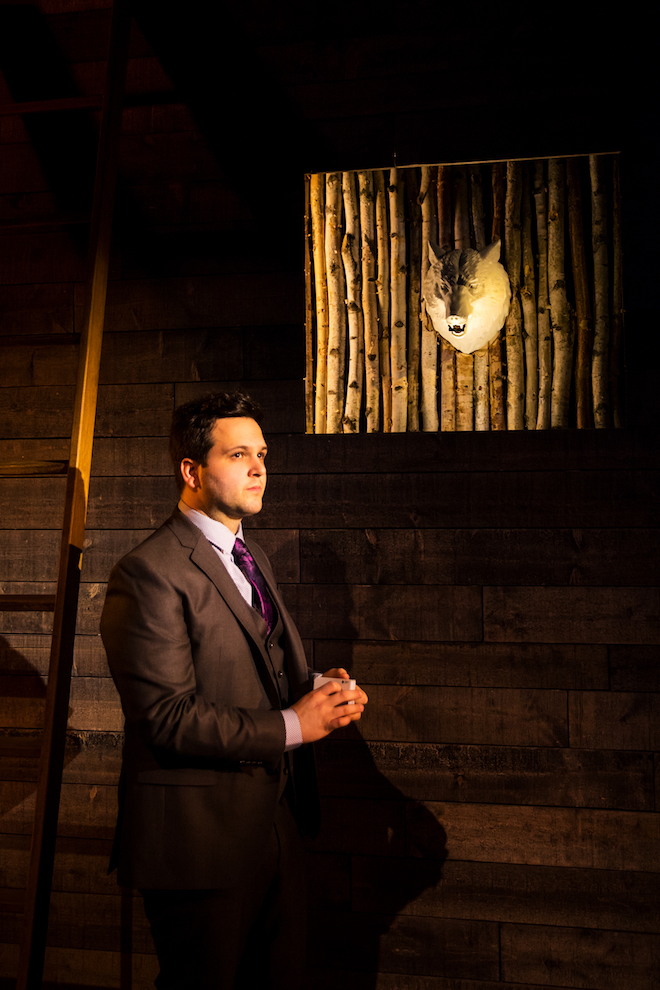 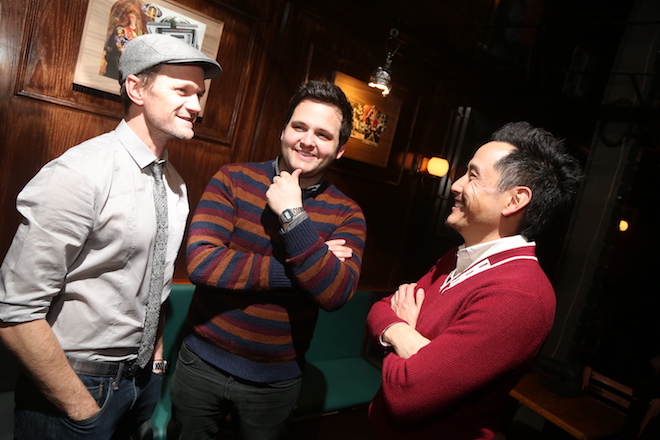 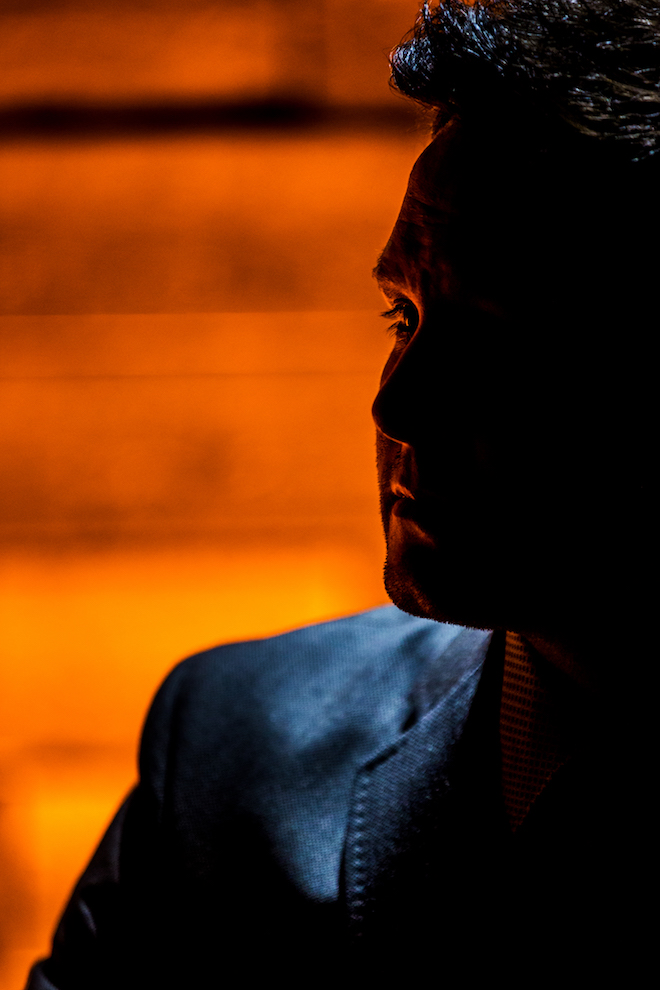 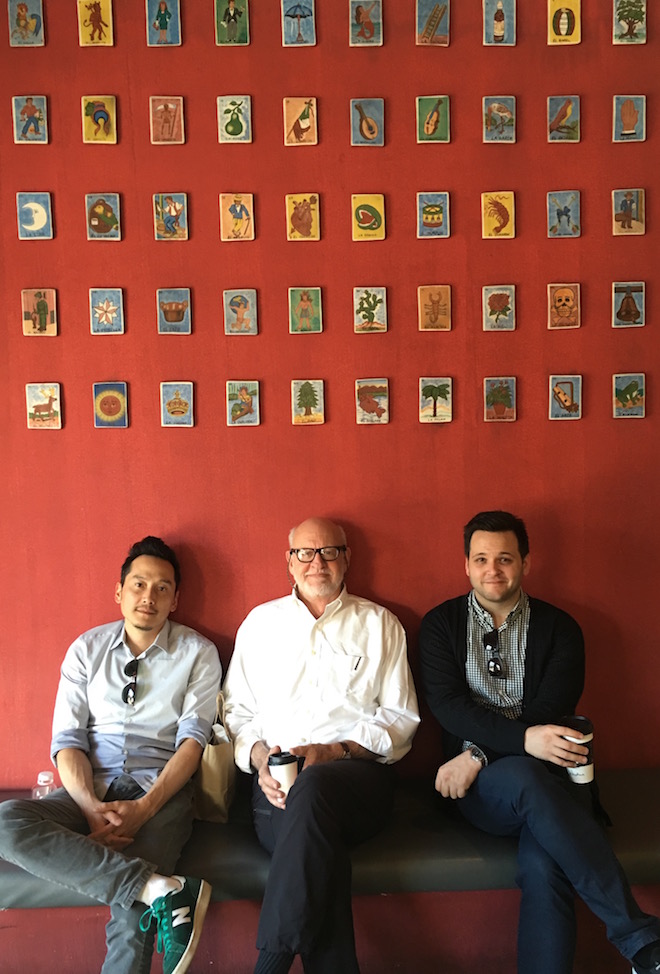 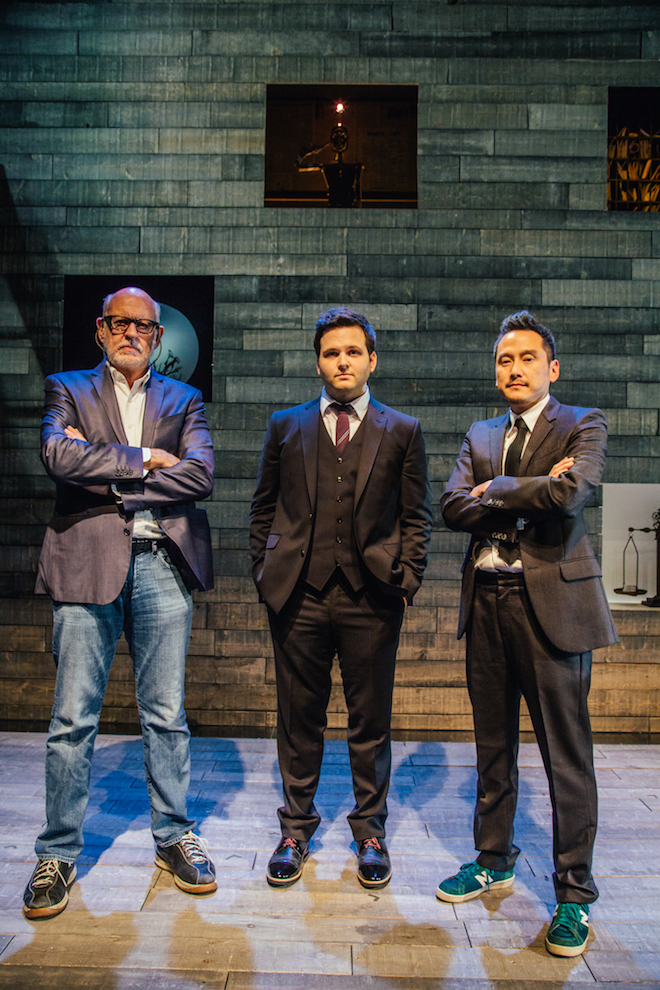 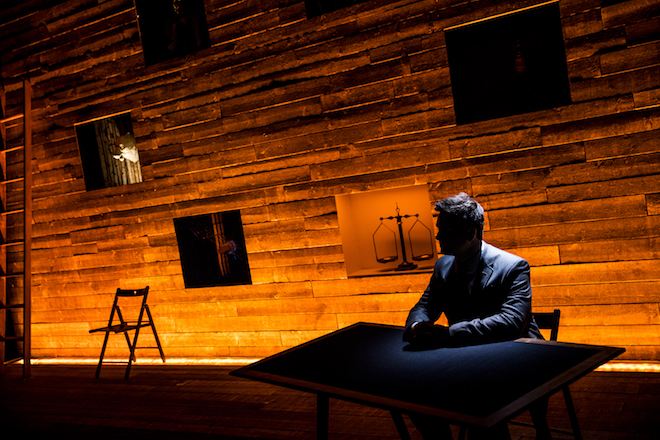 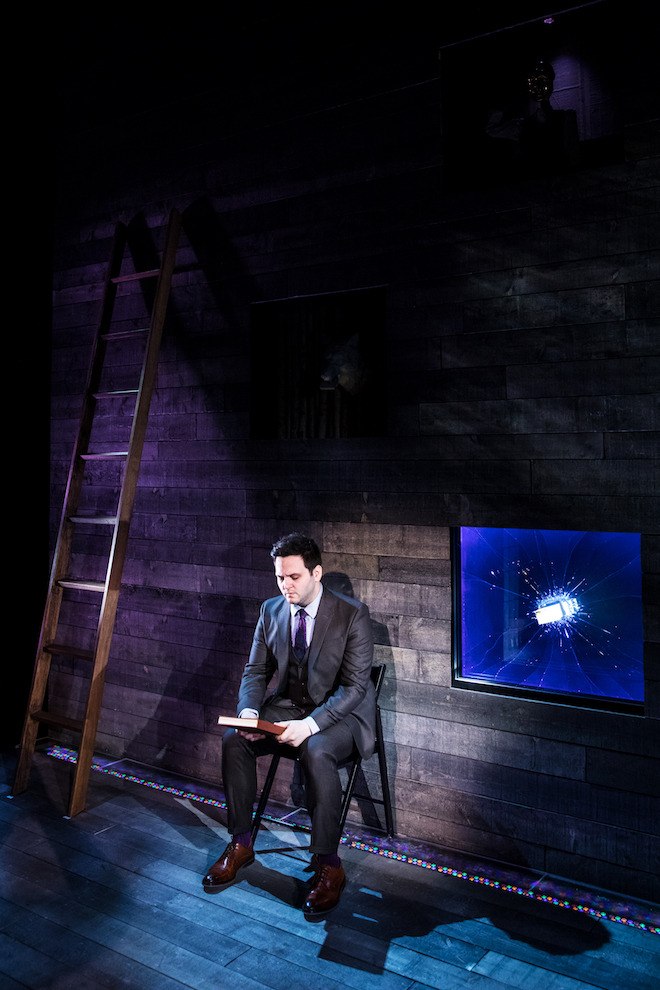 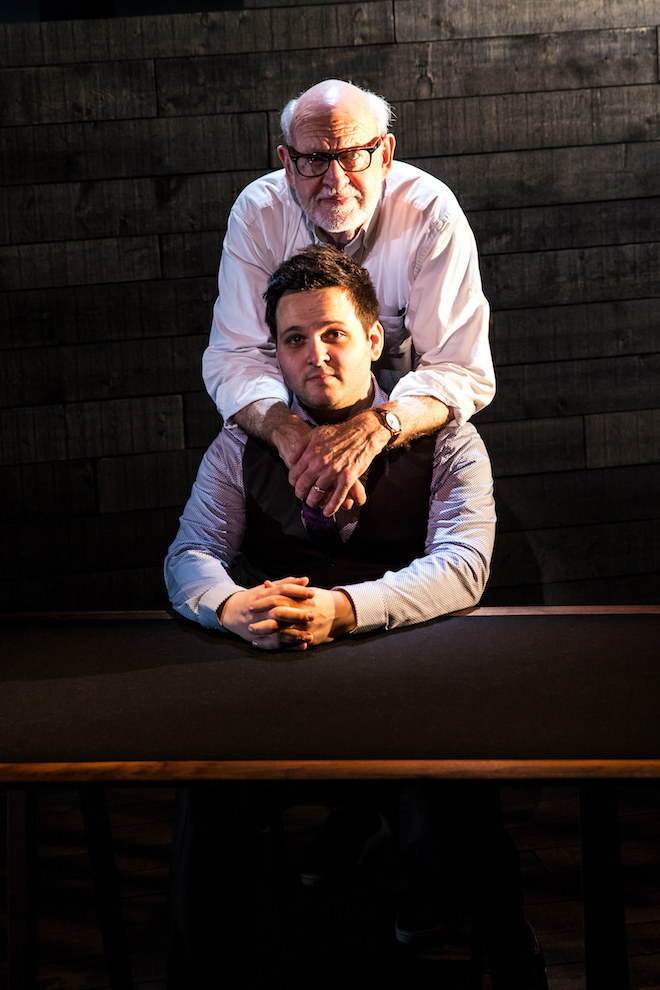 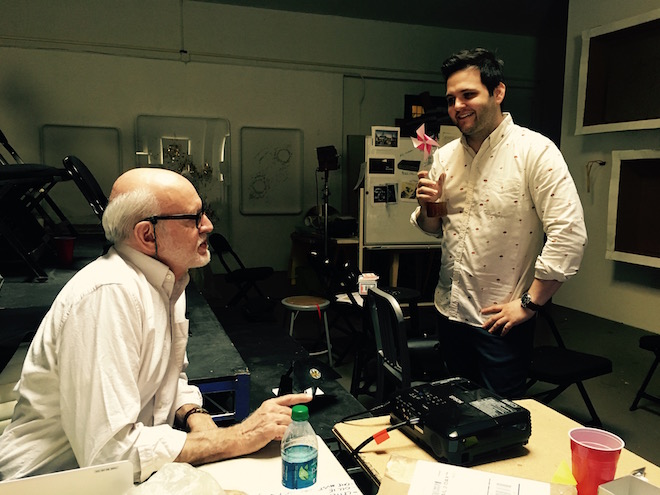 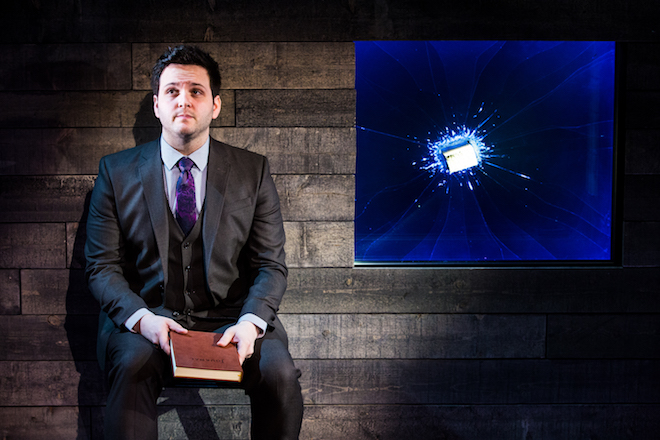 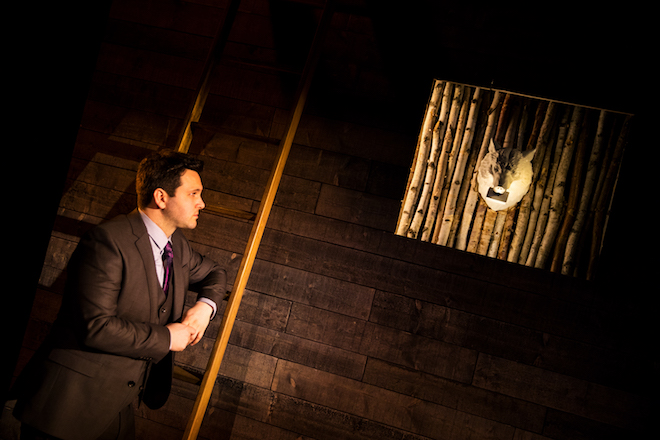 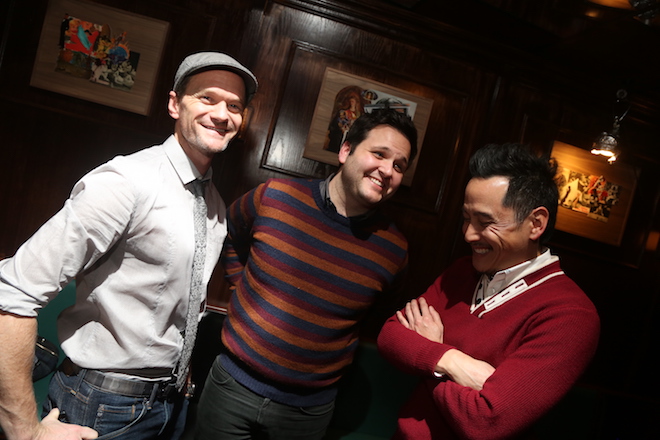 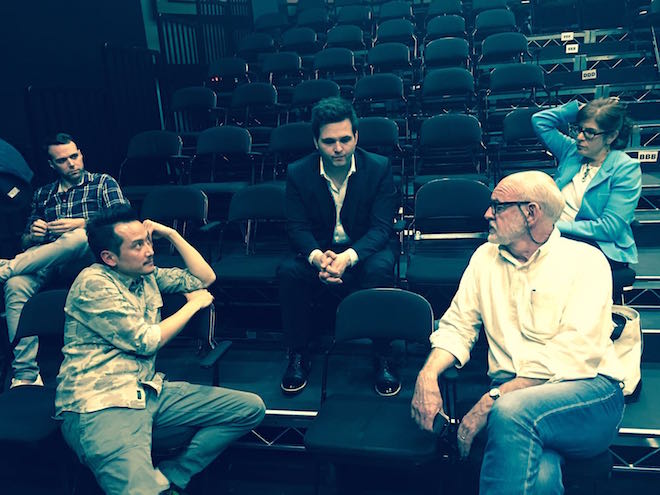 PHOTOS RELEASED OF THE NEW YORK PREMIERE OF
IN & OF ITSELF

A mysterious story is deciphered and the illusion of one’s own identity is revealed in the new show, IN & OF ITSELF. A modern allegory, IN & OF ITSELF explores new ways of seeing the unseeable, as memories from yesterday, inexplicable events witnessed today and secrets imagined for tomorrow are blended together, creating a perpetual paradox of a show. Glenn Kaino (2004 Whitney Biennial, U.S. Representative to the 13th Cairo Biennale) serves as Artistic Producer of the production, which also features Original Music by Devo frontman Mark Mothersbaugh, and Production Design by A.BANDIT.

According to New York Times Magazine, “Derek DelGaudio takes illusionism to new conceptual heights” with IN & OF ITSELF. A writer, performance artist, and three-time Academy of Magical Arts Award-winning magician, DelGaudio previously wrote and starred in the critically acclaimed show Nothing to Hide, which played sold-out engagements in LA and NYC. He was selected to be the Artist in Residence for Walt Disney Imagineering and co-founded, along with Kaino, the performance-art collective, A.BANDIT. In April 2017, the Academy of Magical Arts honored DelGaudio at the 49th Annual AMA Awards Show with the highest prize presented, “Magician of the Year”. One of the youngest artists to receive the honor, DelGaudio joins the ranks of past recipients such as David Copperfield, Penn & Teller, David Blaine and Ricky Jay.

Frank Oz is a four-time Emmy Award winner, whose directing work includes such feature films as Little Shop of Horrors, Dirty Rotten Scoundrels, In & Out, The Score and Death at a Funeral. As a performer, he has voiced such iconic characters as Yoda in the Star Wars franchise, Miss Piggy and Fozzie Bear on “The Muppet Show,” and Grover and Cookie Monster on “Sesame Street.” Oz is a recipient of The Art Director’s Guild Award, The Comedy Award, Saturn Lifetime Achievement Award and George Foster Peabody Award, among others.

IN & OF ITSELF played a limited engagement at Geffen Playhouse in the spring and summer of 2016, where it extended an unprecedented five times, and became their highest grossing show to date. Los Angeles Magazine said IN & OF ITSELF “might be the best piece of theater you’ll see this year. It’s hard to imagine any evening at the theater being more personal, more moving, or more magical.” Theatermania declared, “Your eyes betray you at every turn, showing you events that seemingly could not have possibly taken place – and yet they have.” “IN & OF ITSELF makes the case for the art of magic with the power of storytelling. Derek DelGaudio isn’t just performing magic, but presenting a moving, deeply personal and compelling narrative, using magic as a metaphor to reach a deeper truth,” said SlashFilm. And BroadwayWorld proclaimed, “It is an experience that will change you, or at the very least, change how you see yourself in relationship to the world.”

Tickets to IN & OF ITSELF are now on-sale at Ticketmaster.com. The performance schedule is Tuesday – Friday at 8pm, Saturday at 2pm & 8pm and Sunday at 3pm & 7pm.