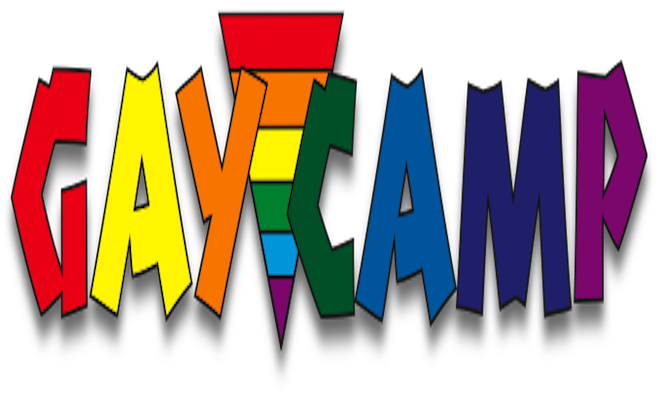 After a sold-out run at the Duplex Cabaret Theatre this summer, the hit play “Gay Camp” will return to the stage with performances beginning Saturday, Nov. 9 at 10pm.

“Gay Camp” is a quick-change farce that follows the stories of several young campers at a gay reform camp. They have been sent away by their parents to be ’fixed’. Instead, they learn how to love – themselves and one another.

Combining fast-paced writing, wildly imaginative direction, audience interaction, and razor-sharp comedic performances by three actors playing more than a dozen zany characters, “Gay Camp” is fast, funny, and not pulling its punches as it takes on anti-gay sentiment in America.

Re-joining in the fun will be composer/musician Bradford Proctor (Bunked: The Musical), serving as “Gay Camp’s” onstage accompanist and unassuming narrator.

“Gay Camp” was initially part of the 2012 New York International Fringe Festival and ran from Aug. 11 – Aug. 22 at the HERE Mainstage Theatre in SoHo. Following its initial sold-out run, “Gay Camp” received the Overall Excellence Award from Fringe NYC for “Best Ensemble 2012,” and was selected as one of 19 shows (out of the 187 Fringe shows) to receive an extension as part of Fringe’s Encore Series (subsequently playing at the Players’ Theatre).