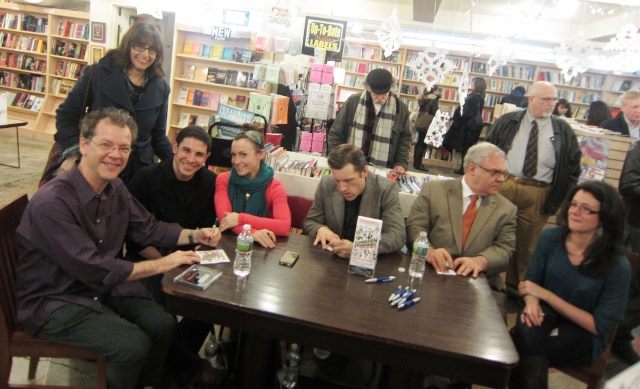 This is the 12th album of the Forbidden Broadway franchise and if you have any affection for theatre at all you’d have most of them.

Have a listen then leave a comment telling us what you think!