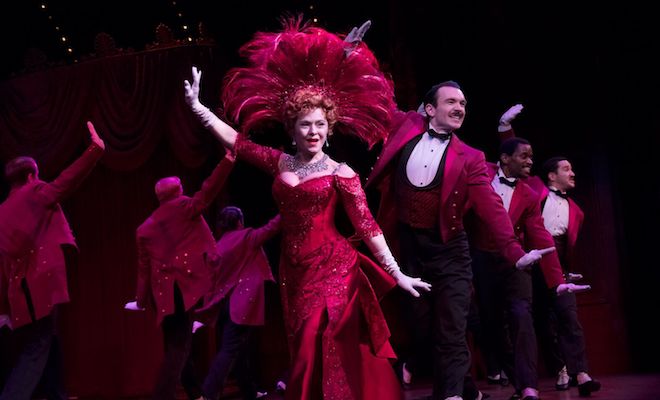 IT’S SO NICE TO HAVE HER BACK WHERE SHE BELONGS

Tomorrow evening, two-time Tony Award® winner Bernadette Peters, capping a 60-years-long career of triumph after triumph as “the most accomplished musical comedy star of her generation” (The Washington Post), takes on the title role in the Tony Award-winning Best Revival of a Musical.