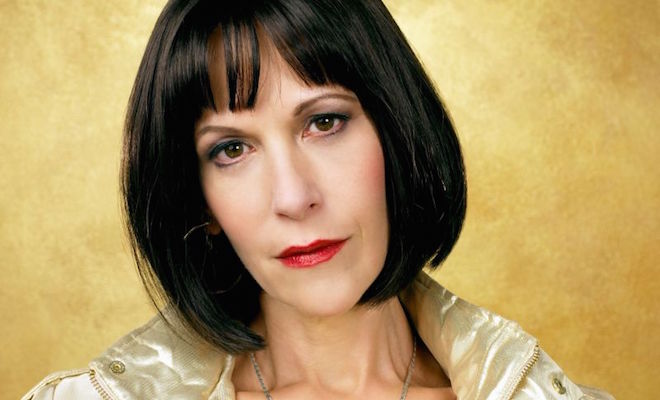 New York City Center’s Encores series is producing a staged reading that will include one such portrayal. Their upcoming presentation of Little Shop of Horrors will star Ellen Greene in the role that made her famous.

And as if Greene weren’t a big enough draw, joining her on stage will be film and stage actor Jake Gyllenhaal in the role of “Seymour”. While he is best known for his screen work, Gyllenhaal recently appeared on Broadway opposite Ruth Wilson in Constellations. Gyllenhaal isn’t necessarily known for his singing voice, although he did famously sing a hilarious rendition of “And I Am Telling You I’m Not Going” on an episode of Saturday Night Live!

This brief Little Shop of Horrors run is only 2 days and 3 performances long. The show, which is sure to pack a star-studded punch, is already sold out. That is, unless you want to shell out $475 for a limited number of seats to the show’s only matinee performance.

This popular musical was last on the New York stage in 2003 in the Broadway production starring Hunter Foster and Kerry Butler.

hose lucky enough to have grabbed a ticket early are surely in for a treat. Greene’s performance of “Somewhere That’s Green” is worth the price of admission alone. Little Shop of Horrors plays at City Center July 1 and 2.