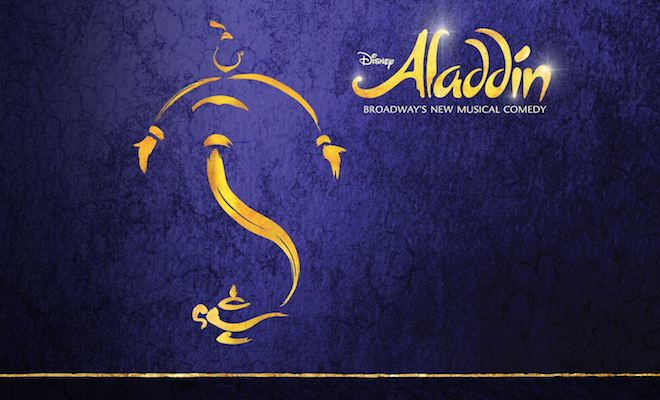 (NEW YORK, NY – March 31, 2014) The cast of the new Broadway smash, Disney’s Aladdin, is currently in the studio laying down tracks for the Original Cast Recording of the show, to be released by Walt Disney Records digitally on Tuesday, May 27th.  The physical album is set for release on Tuesday, June 17th and will also be available for purchase in-theater. The Aladdin Original Broadway Cast Recording will be produced by Alan Menken, Michael Kosarin, Frank Filipetti and Chris Montan and executive produced by Kurt Deutsch.

The Aladdin Original Broadway Cast Recording is available in theater and for pre-order at http://www.aladdinthemusicalstore.com and Amazon.com, http://smarturl.it/abmama1.

For more information on Walt Disney Records’ releases, please visit Disney.com/music, become a fan at Facebook.com/disneymusic or follow us at Twitter.com/disneymusic.