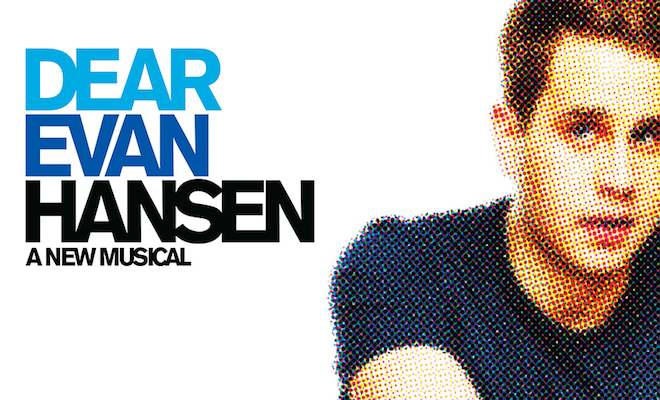 New York, NY (November 14, 2016) – Dear Evan Hansen, the new musical with a book by Obie Award-winner Steven Levenson, score by Tony® Award nominees Benj Pasek & Justin Paul, and direction by 3-time Tony® Award nominee Michael Greif, begins performances on Broadway tonight, November 14, at the Music Box Theatre (239 W 45th St). Dear Evan Hansen will officially open on Sunday, December 4, 2016.
Viewers can follow the behind-the-scenes action on the show’s official Periscope and Twitter channels, @DearEvanHansen, to see pre-show activity and interviews with the creative team, along with the premiere of the show’s new music video of “Only Us” (broadcast live at the exact time the song is being performed on stage), curtain call activity, and a special stage door moment with the cast following the show. This the first time a Broadway show will be able to grant this access to viewers around the world.
It was also announced today that beginning December 6, 2016, Dear Evan Hansen will launch a digital lottery, which will allow users to enter the lottery for a chance to purchase specially-priced tickets to that day’s performance.
***