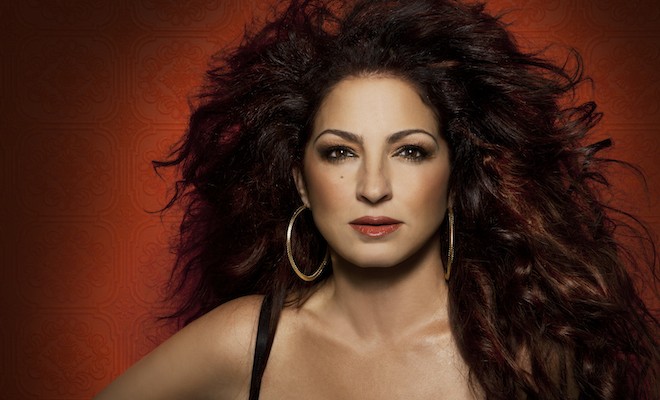 “COME ON, SHAKE YOUR BODY BABY DO THE CONGA “…ON BROADWAY!

The infamous EGOT. Emmy. Grammy. Oscar. Tony. This collection of awards is every artists’ dream. The list of EGOT winners includes Barbara Streisand, Liza Minnelli, Whoopi Goldberg, and Audrey Hepburn. So how do you get your name on that list? Well, writing a Broadway musical is one way to hopefully add a “T” to your collection. Several big names in the music industry have musicals in the works. Sting is bringing his Last Ship to the stage this fall. Sheryl Crow and Sara Bareilles each have musicals in the works with Diner and Waitress, respectively. Even Whitney Houston’s The Bodyguard is rumored to be headed to Broadway in the near future. And now, add one more big name to the catalog of potential Tony contenders – Gloria Estefan.

Producers have just announced that a brand new musical featuring the music of Gloria Estefan – On Your Feet! – will be arriving on Broadway late next year. Set to open on November 5, 2015, the production will play the Marquis Theatre, right in the heart of Times Square. Jerry Mitchell is slated to direct. And with two Best Choreography Tony Awards already under his belt for Kinky Boots and La Cage aux Folles, Mitchell’s On Your Feet! is bound to be a dance extravaganza (as if the name of the show didn’t already give that away).

The show will feature several of Gloria Estefan’s hits, including “Rhythm is Gonna Get You” and “Conga” (thank goodness). Accompanying Estefan’s music will be a book by Alexander Dinelaris, best known for co-writing the book and lyrics to the Off-Broadway hit Zanna, Don’t.
According to producers, the show (which is based on Estefan’s life) tells the story of “two people who—through an unwavering dedication to one another and their pursuit of the American dream—showcased their talent, their music and their heritage to the world in a remarkable rise to global superstardom.”

Perhaps an Emmy and an Oscar are a little further off for Estefan. But at the moment, it looks like a Tony could possibly be within her reach. We have to wait until next year to find out, but something tells us that the “rhythm is gonna get you”.