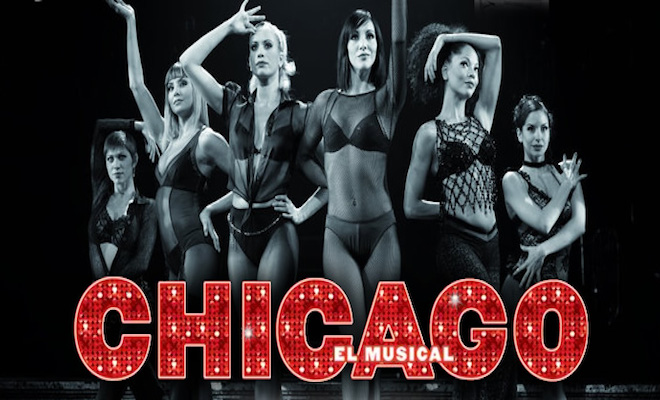 shamicka benn moser and i

i’m sitting on the 95th floor of the john hancock building in downtown chicago watching the sun set and having a coffee with one of my very best friends (shamicka benn moser, who plays go-to-hell kitty in the show.) i’m here performing CHICAGO the Musical. This is my 3rd time playing this show in this fabulous city and i’ve actually played a different theatre every time. a sundry of magnetic shows come through chicago, but only one is able to say that the name and the city fit like a glove: CHICAGO in chicago, and i have to say, it’s always like coming back home. (side note: this sophisticated and sexy show about of murderesses is based on a true story.) this makes the coupling between this show and this city glitter like none other. we love chicagoan audiences because they get it; they get us and we get them and — like an old friend — it doesn’t matter how long it’s been since we’ve seen one another, we pick right up where we left off. view from the john hancock

this time in particular is super special. the company is playing at the bank of america theatre (formerly the shubert theatre). this modest and intimate theater which boasts a slew of vaudevillian headliners — harry houndini, fanny brice, and al jolson to name a few — is the perfect place for CHICAGO the musical. it’s a treat for the audience and the performers to be so physically close to one another because no secrets can be held. and actually, because of the nature of this show, neither would want them to be. the parking lot next to theatre used to be home to the mcvickers theatre which was torn down and rebuilt a few times until it’s final demolition in 1985. this may not mean much (other than the loss of a great theatre), but towards the end of the show the mcvickers theatre is actually mentioned…and bob fosse was there in the new yorker hotel when the revival version of the script came out and the theatre made the cut in the script. speaking of fosse, the bank of america theatre is actually on bob fosse way. just with this one theatre and its one block radius there is so much history and it feels spectacular and humbling being a part of that history. angle reda on an advertisement at the bank of america theatre

when i come here a few favorites are ‘yolk‘ (an awesome breakfast join that serves the thickest cut bacon that you will ever see this side of the midwest) and about 100 feet away is ‘dollop’, a wonderful and friendly café to nuzzle in (especially in this weather…cold is all youneed to know) and have a meeting, some working time, or just to decompress with your favorite cup of coffee. about a half block up is ‘european wax.’ yes, i did use their services and nicole and kesha made me feel right at home. (men, don’t be afraid.) about four blocks over was the john hancock (where i am now) and a movie theatre is right by the pretty-darn-amazing acme hotel. i even got my (first) pedicure. the foot massage alone was worth it. and if you wanna shop, find michigan avenue and my server, sahar, and me. it was her second day!

turn your face up and thank the heavens for the journey upon which you are about to embark. (you’re welcome.) here’s what i’m getting at: all of these places are within blocks of one another, which in and of itself wagers another level of charm to this city. there’s a wonderful mix of history and contemporary delight that runs unrestrained through out chicago.for the people and artists who live here, there may be a little string of envy that is threaded within my theatre and city lovin’ heart. they say ‘third time’s a charm,’ but i think in this case, it was love at first sight.

← Previous Story #LiveLove Album Launch Party Review
Next Story → REVIEW ‘WHO WE ARE : THE SONGS OF LYONS & PAKCHAR