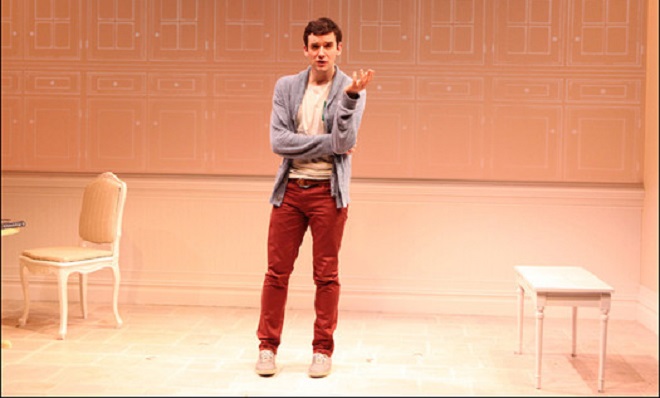 OPENS AT CHICAGO’S BROADWAY PLAYHOUSE ON

Buyer & Cellar had its world premiere in April 2013 at Rattlestick Playwrights Theater, where it received rave reviews and played a sold-out, extended run before transferring to New York’s Barrow Street Theatre where it opened June 24, 2013.  Buyer & Cellar is one of the longest-running Off-Broadway shows and currently stars Broadway veteran Christopher J. Hanke (How to Succeed…).