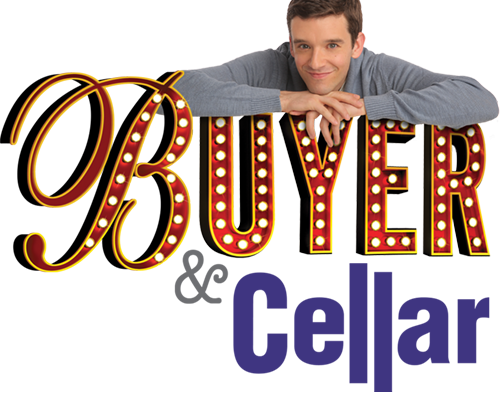 The national tour of Buyer & Cellar will launch at Broadway in Chicago’s Broadway Playhouse (May, 2014) followed by an engagement at Los Angeles’ Mark Taper Forum (July/August, 2014), with additional cities to be announced soon.

Buyer & Cellar had its world premiere in April 2013 at Rattlestick Playwrights Theater, where it received rave reviews and played a sold-out, extended run before transferring to the Barrow Street Theatre where it officially opened June 24, 2013.