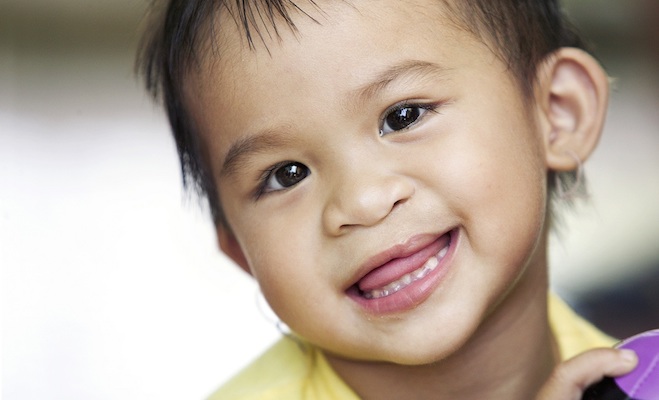 For the gala’s director and producer Caleb Ryan, the music choice was almost a no-brainer. He praises the incomparable songwriting team’s canon as an “enduring call for positivity in tough times.” Rodgers and Hart began writing together while students at Columbia University and continued until Hart’s death in 1943; bookended by both World Wars, their collaboration saw the nation through Prohibition, the Great Depression, and Pearl Harbor with unforgettable musicality and cockeyed optimism.

“What I love about Rodgers and Hart is their ability to examine the most serious of subject matter with a positive spin,” says Ryan. Lyricist Hart, who famously battled alcoholism and depression throughout his life, was no stranger to adversity. However, he turned to music as a source of hope. Even his most melancholic lyrics artfully avoid defeatism. For instance, the duo’s famous song “My Funny Valentine” begins minor and brooding: “your looks are laughable, un-photographable.” However, the lyric artfully turns and concludes with the sentiment “stay with me, Valentine, stay. Each day is Valentine’s Day.” Ryan tells us, “That’s what Operation Smile is all about: hope within the struggle.”

Operation Smile is an international charity committed to providing free reconstructive surgery and medical care to children born with cleft lip, cleft palate, and other facial deformities. Thanks to the help of medical volunteers and generous donors, the organization has provided 220,000 free surgeries since its 1982 founding.

As for the event itself, Ryan assures us it will be “all smiles” on 50th Street. Internationally renowned jazz musician Bryan Carter provides fresh orchestrations that promise to please both musical theater purists as well as those with more contemporary sensibilities. Patrons can expect to hear lively arrangements of toe-tapping standards like “The Lady is a Tramp” and “Poor Johnny One Note” as well as poignant renditions of “Bewitched” and other classic ballads. “And, naturally, a rousing performance of the show’s namesake – ‘We’ll Take Manhattan,’” Ryan adds.

Tickets go on sale May 15, 2014 through Telecharge and can be purchased over the phone at (212) 239 6200, online at www.telecharge.com, or in person at the New World Stages Box Office. If readers are unable to attend the performance, fret not: donations can be made by visiting http://support.operationsmile.org/goto/ABroadwaySmile.

Guests are encouraged to wear their finest attire and come prepared to enjoy a night of star treatment. However, as little orphan Annie reminds us, “’it’s what you wear from ear to ear and not from head to toe that matters.’”

← Previous Story Meet Stolen Chair
Next Story → Why Can’t We All Play Together?