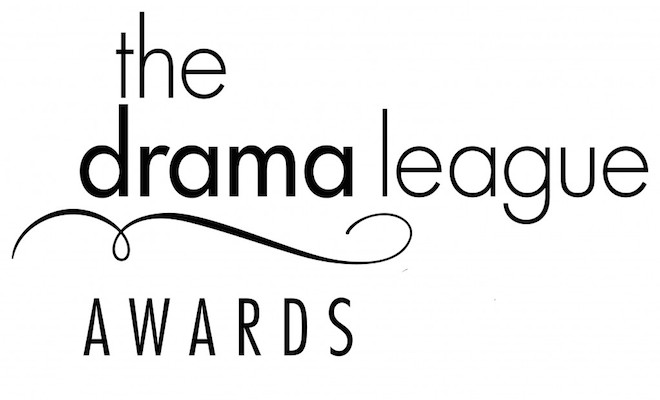 THE DRAMA LEAGUE SETS DATE FOR 80th ANNUAL AWARDS CEREMONY ON FRIDAY, MAY 16, 2014 AT THE MARRIOTT MARQUIS TIMES SQUARE

Tickets for the 80th Annual Drama League Awards, which includes pre-event cocktails and the star-studded afternoon luncheon ceremony, are available by calling (212) 244-9494 or  by visiting www.dramaleague.org.

First awarded in 1922 and formalized in 1935, The Drama League Awards are the oldest theatrical honors in America. They are the only major theatergoer awards chosen by audience members — specifically, by the thousands of Drama League members nationwide who attend Broadway and Off-Broadway productions.